Rubicon Point's Lighthouse was once the highest elevation lighthouse on a navigable body of water in the entire world.

In 1916, the U.S. Congress appropriated funds to construct navigational lamps as Lake Tahoe. The decision followed three years of requests by the Lake Tahoe Protective Association. Construction of the Rubicon Point Lighthouse took place in 1919 under the direction of the U.S. Department of Commerce, Bureau of Lighthouse Service.

Rubicon Point was originally one of four navigational lamps on Lake Tahoe. The light cost $900 to build, and the flashing 70 candle power light was visible for seven miles.

In 1921, upon request of The Lake Tahoe Railway and Transportation Company along with other Tahoe mariners the Lighthouse Service moved the lamp to Sugar Pine Point. The old Rubicon Lighthouse was abandoned.

Short Walk: Take the Lighthouse Trail from the Lester Beach Road to access the lighthouse. 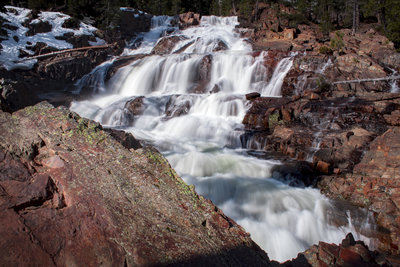 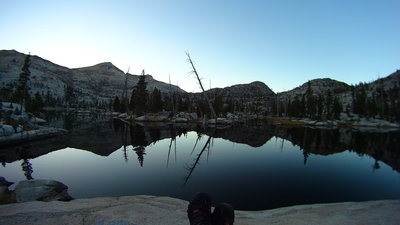 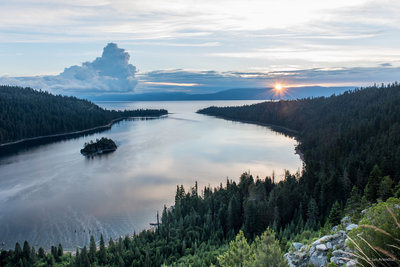