The views are awesome. 360 degrees of views as one circles around the top of Prospect Peak.

Background
Prospect Peak is an ancient shield volcano, and so formed by flowing lava. The result is a gently sloped, broad, round mountain. Prospect Peak's summit is at 8,338 ft. which is about 2,200 ft. higher than its base.

All-Day Run: The run to Prospect Peak begins at Butte Lake Campground, at the south trailhead that also goes to Cinder Cone, a very popular run. Follow this trail south for 0.4 miles to a trail junction pointing the way to East Propect Peak. Turn right/west here and begin running Prospect Peak Trail that takes one to Prospect Peak with all its awesome views. The total distance is 7-8 miles round trip.

This is a relatively strenuous run, but the views are well worth it. Bring plenty of water and snacks to eat while admiring the views at the top, before heading down. 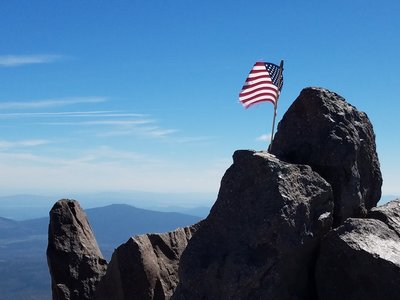 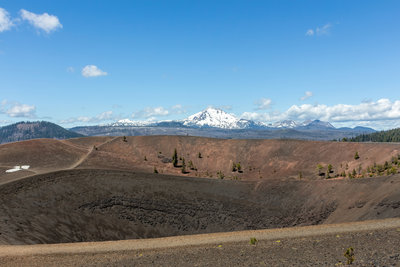 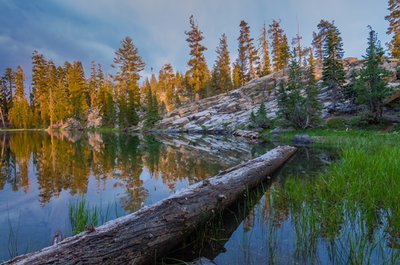 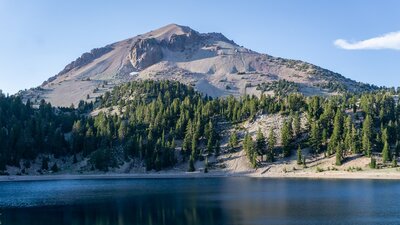 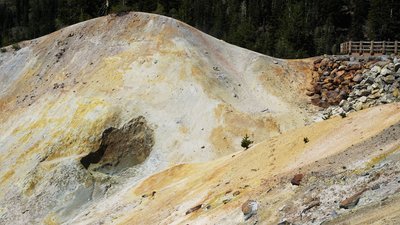 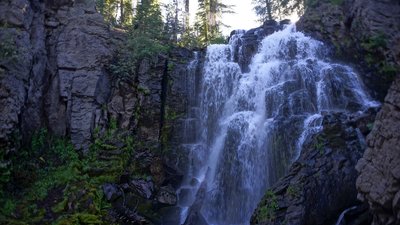 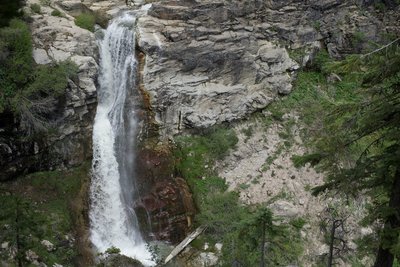 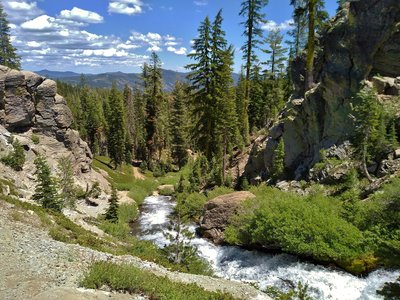