“An iconic peak climb above Queesntown via a stunning open ridge. A must-do. ” Ben Lomond towers above Queenstown and offers a rare opportunity to ascend a lofty New Zealand peak via a well-trodden route. Expect a very steep trail along exposed ridgelines with panoramic views gracing the entire route.

Despite the ease of access, this is a serious climb up a major peak. Be prepared for changeable conditions.

The downhill is mainly challenging because of the uneven ground but watch for rocks and tree roots. There are numerous trails off the main route including many mountain biking trails.

Although Ben Lomond can be done from Queenstown proper, a start from the top of the Skyline Gondola will save an hour of work (not to mention around 400 metres of vertical climb). From the gondola complex look for the well-signed route that veers into the woods from the luge track. After an initial short walk through plantation forest the trail descends as it emerges into open tussocks that give your first views of Ben Lomond towering above - an impressive sight!

Early on, the trail contours along the side of a major ridge, briefly crossing a patch of native forest, but otherwise sticking to open country with Ben Lomond getting gradually nearer with each step. The trail eventually joins the top of the ridgeline, where expansive views open up of Lake Wakatipu and the Remarkables beyond. From here the trail is pure joy, though steady work to climb uphill toward Ben Lomond Saddle.

Near the saddle is the intersection with the Moonlight Track, and a bench that provides a convenient resting point and chance to assess conditions. Above the saddle the climb to the peak becomes increasingly committing as the trail steepens and exposure increases. In clear weather the views are wildly impressive, and just keep getting better as you go higher. Keep heading up, with occasional small switchbacks and a few steps that may require hands for balance. Eventually you'll top out on the summit and can enjoy commanding views of the Queenstown area and surrounding mountains. A mounted sight-map on the summit will help you make sense of the peaks in every direction. When you've soaked in the epic views long enough, retrace your steps the way you came.

At the lower levels the main tree is the introduced Douglas Fir which is being actively managed. The main native tree is Mountain Beech while the above the treeline the mountain is covered in tussock. The main bird on seen is the Pipit. Commonly seen are goats and if not seen are definitely smelt! 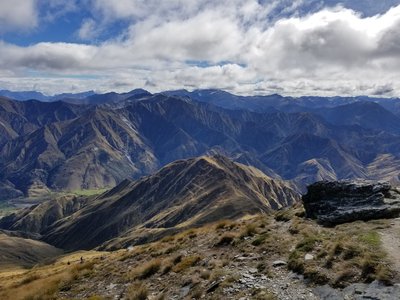 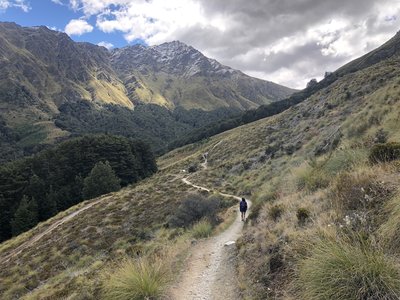 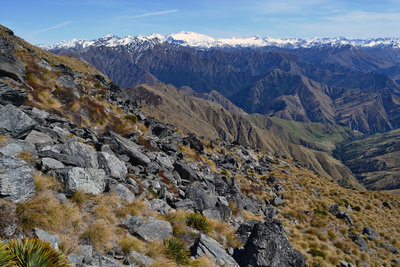 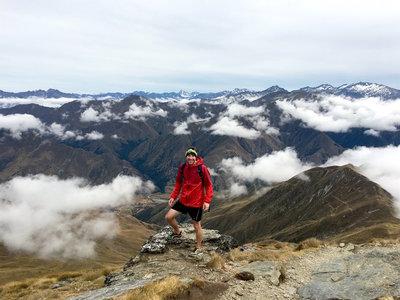 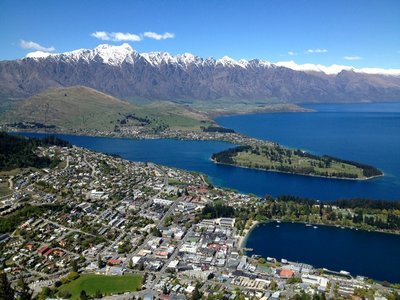 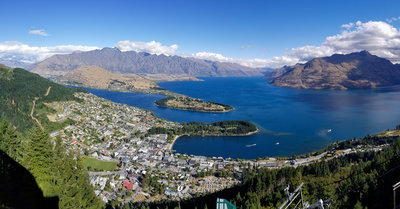