Since 1974, Western States has been home to some of the sports most stirring and legendary competitions, and has spurred the capacity of spirit of all runners, of all abilities and from all walks of life, from all over the globe.

Entry is by lottery, and there are FAR more entrants that available slots. Check the official site for details.

The Western States Endurance Run follows the Western States Trail starting at Squaw Valley, California, and ends in Auburn, California. Runners depart at 5am on Saturday of the last full weekend in June at the west end of Squaw Valley and must reach the finish line no later than 10:59:59 a.m. on the following day in order to be eligible for an award.

The Western States Endurance Run uses the middle portion of the famous Western States Trail, a nationally dedicated recreational trail that extends from Salt Lake City, Utah, to Sacramento, California. One of the most arduous organized running events in the U.S., the Western States 100 is truly the Ultimate Challenge for the long distance runner. Entry in this event should not be taken lightly!

Beginning in Squaw Valley, site of the 1960 Winter Olympic Games, the trail ascends from the valley floor (elevation 6,200 feet) to Emigrant Pass (elevation 8,750 feet), a climb of 2,550 vertical feet in the first 4 miles. From the pass, following the original trails used by the gold and silver miners of the 1850s, runners travel west, climbing another 15,540 feet and descending 22,970 feet before reaching Auburn, a small town in the heart of Californias historic gold country. Most of the trail passes through remote and rugged territory. People who are unfamiliar with the area should use caution when planning training runs, especially in the high country. Before leaving, let someone know where you'll be running and when you'll return. REMEMBER THAT MUCH OF THIS TERRITORY IS ACCESSIBLE ONLY BY FOOT, HORSE OR HELICOPTER.

Due to the remoteness and inaccessibility of the trail, the Western States Endurance Run differs substantially from other organized runs. Adequate mental and physical preparation are of utmost importance to each runner, for the high mountains and deep canyons, although beautiful, are relentless in their challenge and unforgiving to the ill-prepared. 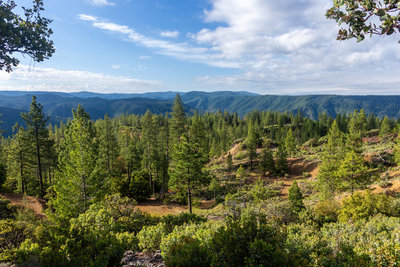 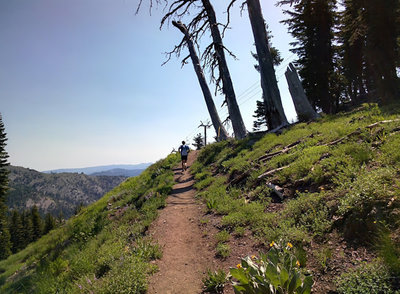 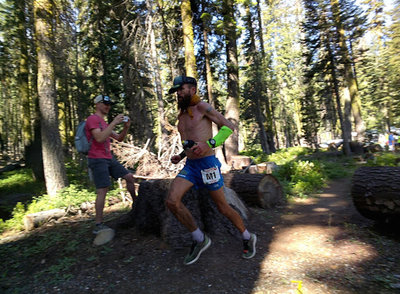 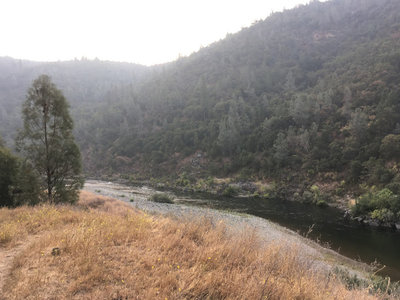 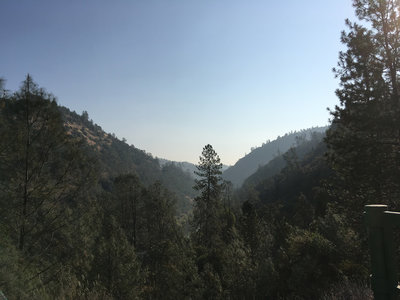 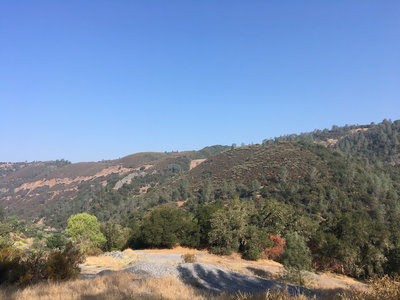 Rubicon Trail Out and Back