“A climb up one of Lost Dog's more challenging miles leads to an expansive view of the foothills. ”

After the slow climb up Lechugilla Trail for a mile and a half, the trails start to expand into more varied and technical terrain. From the signpost intersection with Dead Valentine's Trail, Brujos narrows to singletrack and meanders north. Use caution, as the trail becomes rockier.

After a quarter mile and the right turnoff to Grim Road Trail, Brujos curves west around the base of a large hill. Step carefully through the dry creek bed crossing, which is filled with larger rocks, and follow the trail as it climbs more steeply north up the hill. A spur to the right follows the edge of the hill to a nice viewpoint and later connects to El Refri and 10 Minutes of Hell. Continuing on Brujos leads to more climbing and its own sweeping view of the hills and suburbs to the west, with New Mexico in the distance.

Shortly after the trail begins its descent, it splits briefly, with the challenging segment to the left requiring a short scramble up steep rock steps to rejoin the main trail. The path hugs the side of the hill for another third of a mile before joining El Refri. 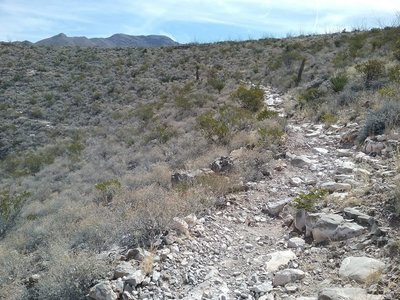 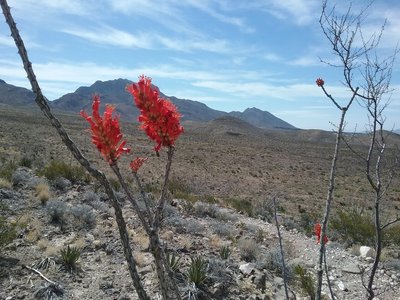 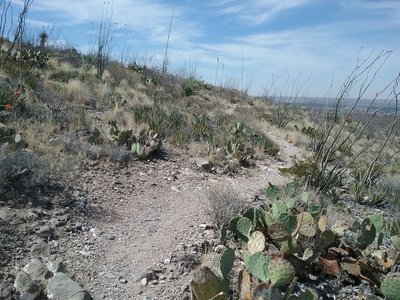 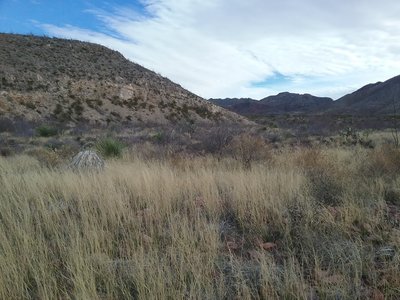 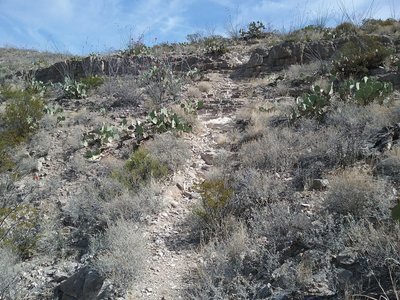 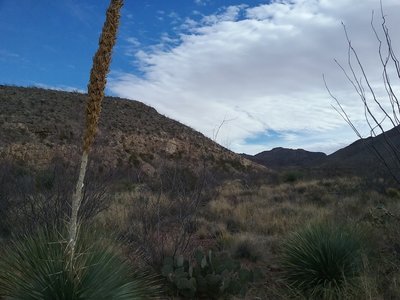