“An easy, winding singletrack stretching across the eastern flatlands. ”

Stretching from The Maze and Old Tin Mine Road to the landmark Bowen Ranch, Lazy Cow is one of the east Franklins' main arterials. It offers an easy route to the northeastern section of the state park, bypassing the more technical and hillier trails closer into the foothills. Lazy Cow also passes through a wide variety of desert plant life, providing an easy opportunity to enjoy much of the Chihuahuan Desert's vegetation.

Beginning on the south side, Lazy Cow's starting point on Old Tin Mine Road is indicated by both a large sign and trail marker. The singletrack is smooth and flat, with few rocks to contend with in comparison to other area trails. The first half mile winds as it works its way north, crossing three washouts as it progresses. Watch for a rock pile, marking where the trail turns right to parallel Trenchtown Road, about twenty feet to the north.

Eventually the trail turns north, crossing Trenchtown, and passing a shortcut to the Levee Loop. It then crosses a wide creek bed; continue straight, and the path picks up again on the other side. The remainder of the trail, about a mile and a half, is much like the initial portion: smooth, mostly straight, and generally flat. Lazy Cow ends at the Bowen Ranch, intersecting with a number of trails and Pipeline Road. A sign marks the northern end of the trail near the ranch gate. 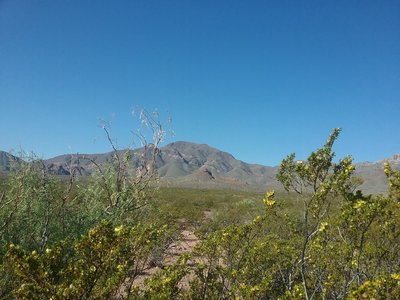 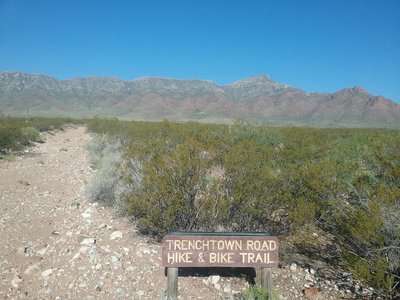 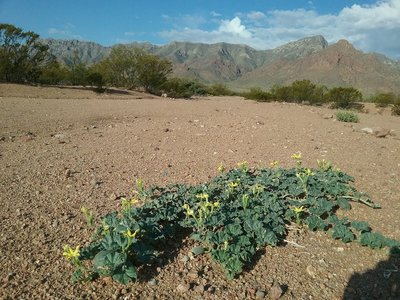 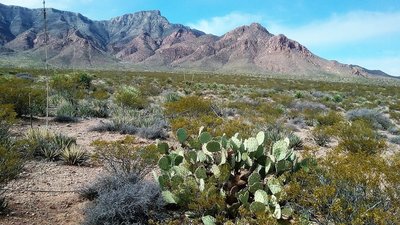 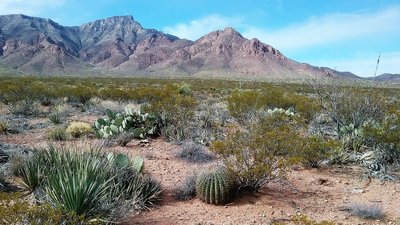 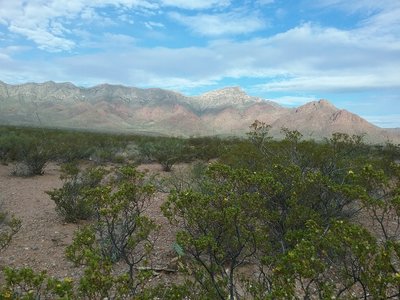