“A nice and manageable run covering a good chunk of Sharon Woods. ”

Only open during daytime hours, and you must purchase Hamilton County Parks Pass.

There is so much to enjoy along this run. Even though its almost all on paved paths, you'll enjoy multiple falls, views of the lake, deep woods, and open grassland.

There is a neat nature center with small museum and gift shop. Snacks are sold seasonally at the Boat Dock.

From the parking lot on Highbanks and Buckeye Falls Drive, head north on the paved Parking Connector trail until you reach the boathouse. Make your way around the boathouse and head toward the lake on the paved pathway, this is the Shared-use Trail (Harbor Loop). Head under the Kemper Bridge and follow along the lakeside. Go under the I-275 bridge and over the northernmost point of the lake, heading back on the east side of the lake.

Much of this park was created during the early part of the 20th century by the Civilian Conservation Corps and is the oldest in Hamilton County. 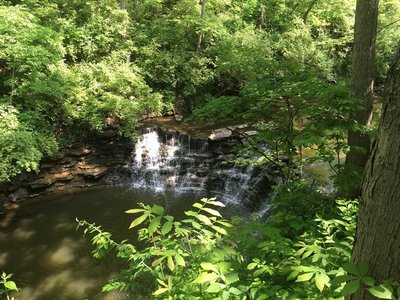 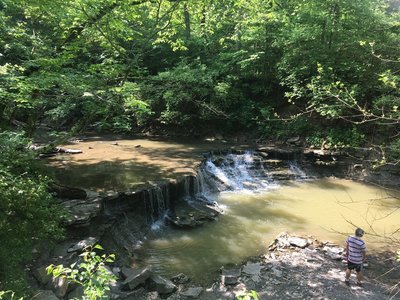 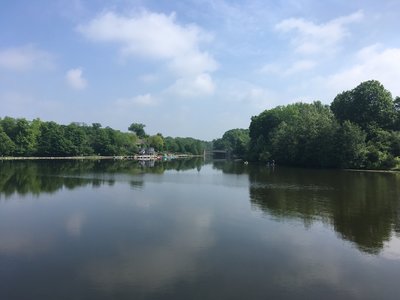 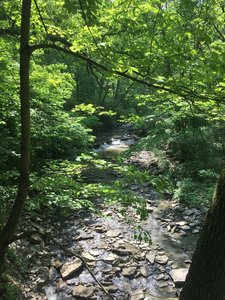 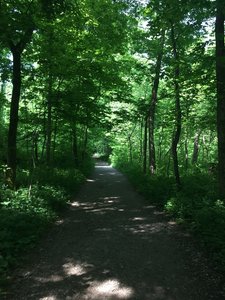 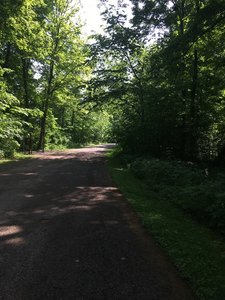