The western two miles are closed from sunset to sunrise.

Locals call this "The Beast". It's almost five miles of unrelenting uphill. The views at the top are good, and any run that gets you away from civilization is a good one, but mostly this is a workout.

Start at Whitney Canyon Park, at the Newhall Avenue Park and Ride lot. From the end of the lot, climb to the right on Santa Clara Divide Road 3N17.9. You climb steadily through scrub up to almost the ridge line, then bear right onto Sombrero Road 3N64 to Los Pinetos Peak. The Sombrero Road runs east to west along the Beast, forming a t-intersection.

There are a few side trails, but the main road is always the obvious choice. If you're ever uncertain, remember the cardinal rule for this run: if you ever find yourself going downhill, you're on the wrong trail. Also, there are a two points at the beginning where the trail splits off with more mild Elsmere Canyon Loop Trail. The Beast goes to the left on both occasions (one during the first stage, and the second about a half mile up right before the power lines). Another good way to stay on the trail is to make sure that you are running east on the way out, with the exception of the "T" intersection at approximately 3.4 miles (~ 3000 feet elevation), which is a right turn and that goes back to the west. At that point, you have the choice of going left or right onto the Sombrero Road 3N64 . If you choose the right, you'll be going downhill into a draw and back up to another peak. 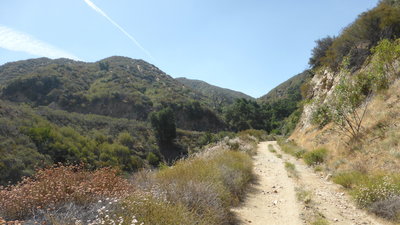 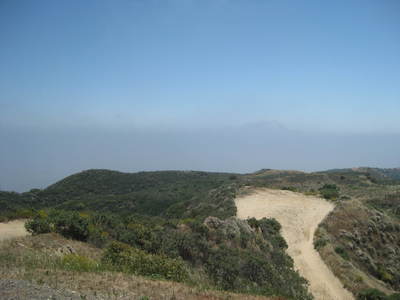 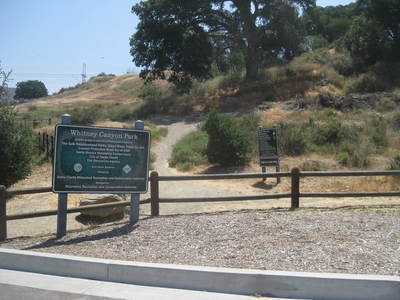 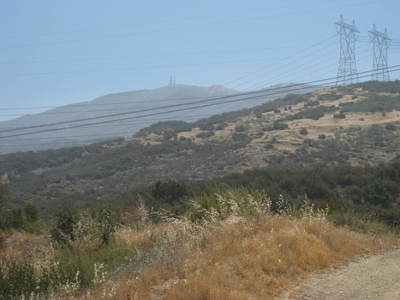 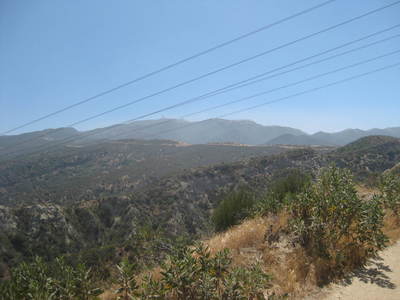 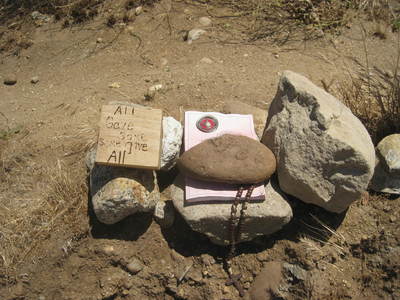 All Clear 5 days ago See History