“A steep trail through the woods leading to an overlook with some of the best views in South Mountains State Park. ”

The trails should be easy to follow as they are well-maintained and well-marked—the H.Q. Trail is blazed with blue circles and the Chestnut Knob Trail is blazed with white diamonds. Because of the steep climbing (including some stairs) and somewhat rocky trail surface, this 4.7 mile out-and-back run is moderate to difficult. But the steep climb leads to the spectacular Chestnut Knob overlook which has some of the most spectacular views in the park.

Starting from the Jacob Fork Parking Area, start out on the H.Q. Trail for the first 0.2, miles which will be fairly flat and easy. Turn right onto the Chestnut Knob Trail and start climbing in earnest as the trail switchbacks up the mountainside, sometimes ascending short flights of stairs. The turn is a little bit past the amphitheater (on the left), and about 0.2 miles before the beginning of the High Shoals Falls Loop.

This area was seriously burned in November 2016, and damage from the wildfire is still visible. Mostly consisting of pine trees and oaks, the forest is recovering slowly, but well. Because of the burn, this portion of the forest is sunnier which means there are some views through the trees, but there are also more wildflowers in the spring and summer.

About 1.9 miles into the trail, right where it begins to level off along a ridge, a trail that connects to the Sawtooth Trail heads to the right while the Chestnut Knob Trail turns left. The trail is pretty flat for the final portion until it ends at a rocky slab and an opening in the trees where the views open up across the mountains, and you can see High Shoals Falls, Jacob Fork Gorge, Raven Rock, Hugo Rock, and Crowders Mountain. Sometimes, if it's clear enough, Charlotte is visible on the horizon. Be careful at the overlook though as the rock face drops off abruptly.

After enjoying the view and perhaps enjoying a snack, head back down the Chestnut Knob Trail to the H.Q. Trail, back to the trailhead. 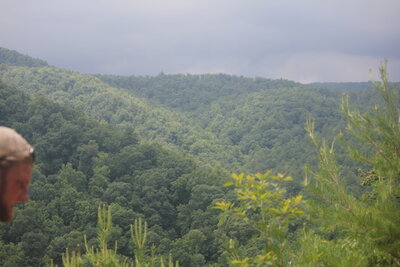 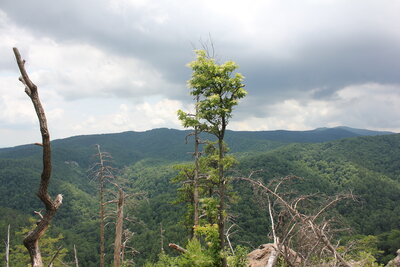 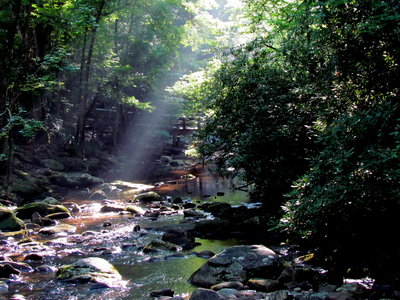 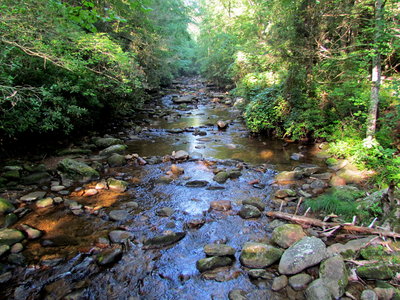 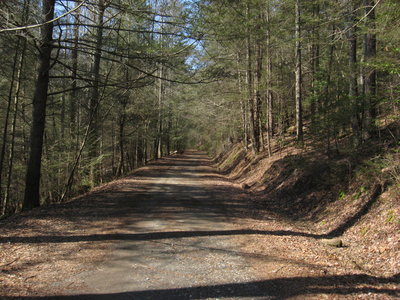 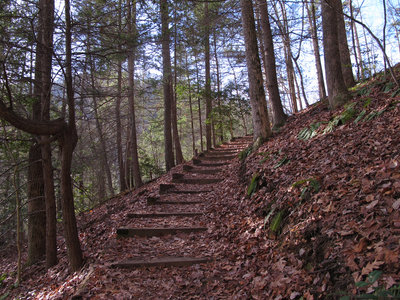 All Clear 37 days ago See History

The Raiders of the Pines Fitness Loop