“A mixture of paved and natural surfaces lets you experience all Swanson Park has to offer! ” This combination of paved and natural surfaces takes you through the whole park; this run will take you off the beaten path. The trail portion of this park is mostly animal trails that some runners maintain when they're out. This spiderweb of trails allows dozens of combinations of runs, so you can make it your own each time. This one though is a common trail combination that works well. There are some low lying muddy areas that can hold water for a long time, so you might have to find another way around if it has rained heavily.

Deer, racoon, coyote, Swainson's hawks, turkey and smaller critters are everywhere in this park. We watched an owl during the day one time.

This land was a homestead of Nels Swanson in 1874. He was a Swedish immigrant who spent a few years in Colorado mining after obtaining this land tract and then returned in 1888 to build his home with the help of a neighbor. Simon, the oldest of Nels children, married in 1920 and raised his three children on this land. Simon was a nature conservationist before the idea was popular. He rotated his crops and left unbroken land around his property for wildlife habitat. The land was in his family for 100 years and most of his land became Swanson Park in 1975. The housing development to the SE of the land was his as well. The wildlife here today can be attributed to the stewardship of the Swanson family. 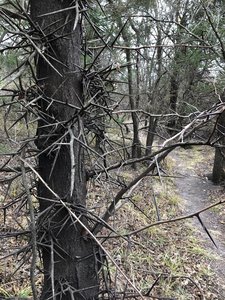 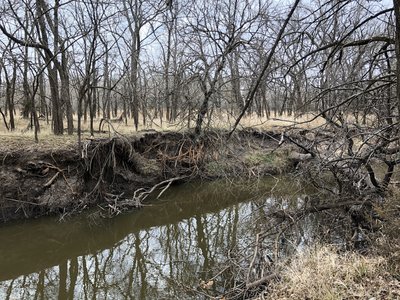 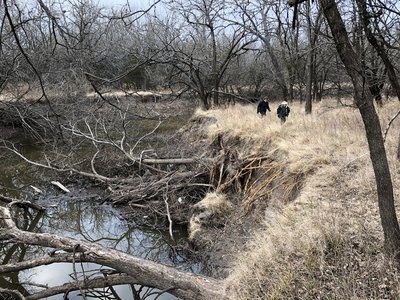 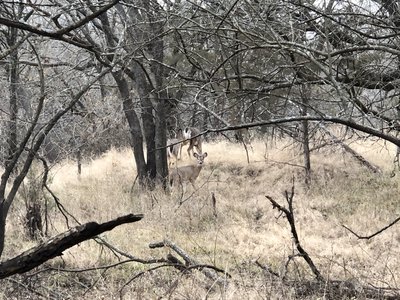 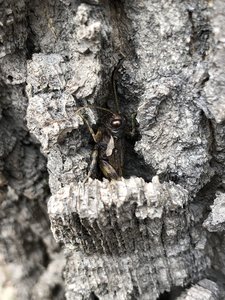 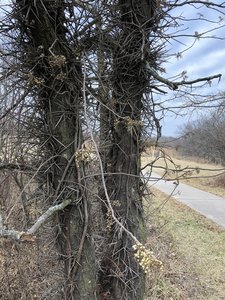