“Loop up the densely wooded slopes of Blue Mountain among the towering trees that inspired this preserve's name. ”

This loop links a handful of trails available at Boyd Big Tree Preserve, which are open year-round. Given the dense, deciduous woodland, this area changes drastically throughout the year. The trails can be traveled in either direction so this run can be adapted to accommodate groups of different abilities or time constraints.

From the main parking area, find the pink-blazed Pond Loop Trail (blazes painted on trees) to head into the woods. At the first intersection, turn left onto the green-blazed East Loop Trail to head along the northern boundary of the preserve toward the powerline cut. Given the dense woodland, this powerline cut provides some of the only views at the lower elevations.

At the next intersection when you come to the powerline cut, this run heads left for a more gradual ascent, though visitors can head right to go straight up the slope (both directions make up the loop section of the East Loop Trail). Continue up the slope on the beige-blazed Upper Spring Trail and then head left (northeast) into the woods on the red-blazed Janie Trail.

A few switchbacks make the final climb up the Janie Trail easier, gaining the ridge and high point of the run.

Continue west/southwest along the ridge to begin the gradual descent along the Janie Trail. Around the four-mile mark, head left onto the beige-blazed Upper Spring Trail, which shares the trail with the pink-blazed Pond Loop Trail that winds down to the starting point. 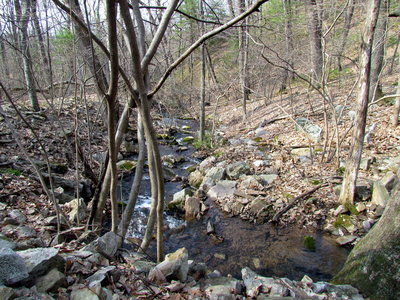 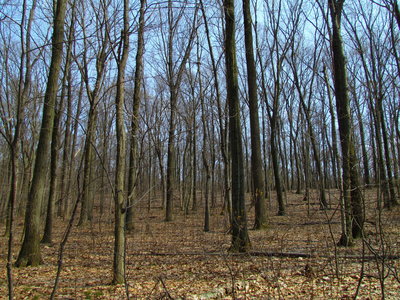 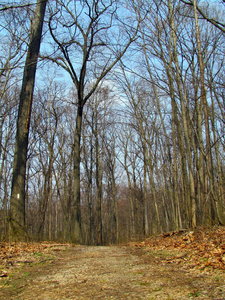