“Enjoyable out and back to an up-close Mt. Blanc viewpoint and a clear alpine lake ”

This mellow route offers views in all directions and a chance to relax by a tranquil alpine lake. On hot days, it is a nice place to dip your feet or take a quick swim.

Keep an eye on operating times for the trams and cable cars so you don't get stranded!

From the town of Chamonix, take the Planpraz tram and then the Brevent cable car. After a highwire tram ride over an impressive rocky outcrop, you arrive at the summit of Le Brevent at 8284ft or 2525m elevation. Before starting the run, have a look around at the snack shops, views of Mont Blanc, rock climbers and wing suit folks.

The trail starts just downhill and past the Buvette snack shop to the west. A steep switchbacking descent over jumbled rocks is made easier here with large rock plates marking the path. Before long the rocks give way to grassy wildflower meadows and outcrops. The grade eases somewhat and instead of heading straight to the Lac Brevent first, our route follows a ridgeline.

Detour to the Refuge de Bellachat if you need refreshment, otherwise traverse a lush saddle and begin the ascent on the other side. The trail is more eroded here and passes by a marshy lake. The climb up to the Aiguillette de Houches is gentler and affords views into the next valley over and into the Passy area. The panoramic views from the Aiguillette de Houches (7497 ft) stretch in all directions.

Retrace your steps downhill until the scenic, marshy saddle is reached. A fainter trail leads off towards the north as it contours around the hillside. After a few gullies and outcrops, you round the corner and see sparkling Lac Brevent. This inviting lake has a max depth of 66 ft and sits down in a bowl with views to the north.

Trace a faint path around the west and north edges of the lake before beginning a steep climb out of the depression. This rocky chute is marked with red and white paint but also seems to be a former streambed or waterfall. Take it slow at watch your footing, it is a strenuous clamber.

Rejoin the main trail and make your way back uphill over the rocky ridge to the Brevent summit. Enjoy a rest and a snack before taking the Brevent and Planpraz lifts back to town. 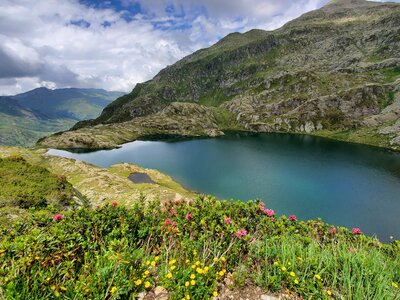 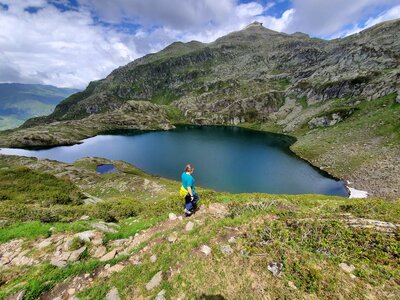 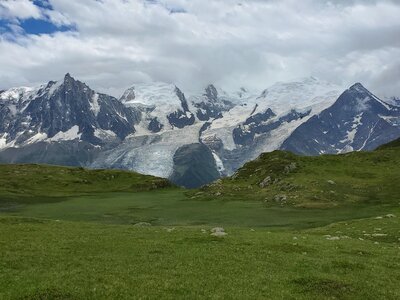 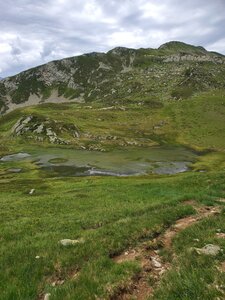 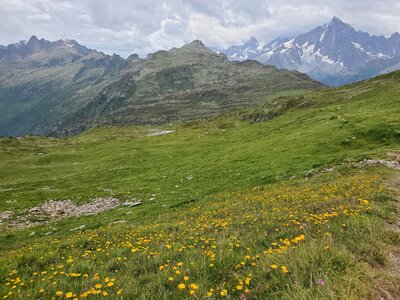