“An extension of Karl W's Breakneck Ridge to Sugarloaf Mountain Loop, this adds a scramble and some impressive views. ”

One Way Only: This is designated as a directional trail.

This trail features some challenging and fun rock scrambles at the start, and just before reaching the firetower. The firetower gives fantastic views on a clear day of the surrounding Hudson Highlands and Hudson River. There are several around points should you decide that you no longer wish to do the entire loop, although turning back early will mean missing the second set of rock scrambles and the firetower. Crowds at the start can be frequent, but quickly diminish as you progress further along the loop.

The loop is accessible from the Metro North line, providing easy transport to and from NYC. For a shorter version of this run that keeps the first set of scrambles, check out Karl W's excellent Breakneck Ridge to Sugarloaf Mountain Loop.

Please note that this loop must be completed in the correct direction.

Following the white blazed BR will bring you to the second set of rock scrambles. Shortly following the scramble, you'll arrive at the fire tower. The firetower makes a great place to stop and lunch. Climbing to the top offers fantastic views of the surrounding area. The best vistas of the entire run are here.

The yellow blazed WM ends at road 9D. To get back to the trailhead from here, turn left and run so that the railroad and river are to your right (with the mountain on your left). 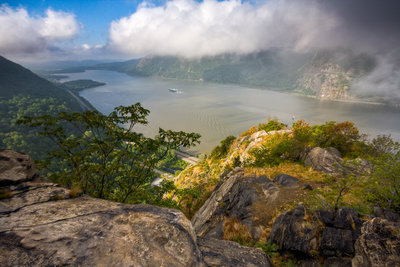 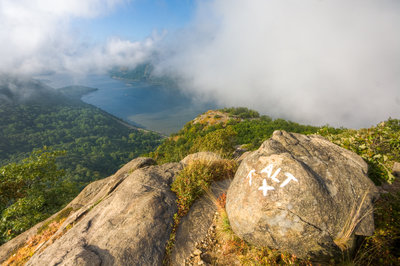 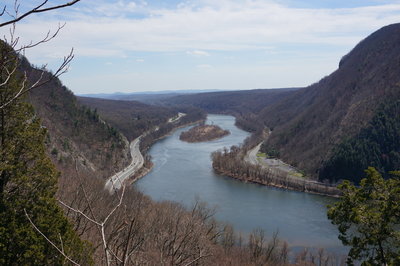 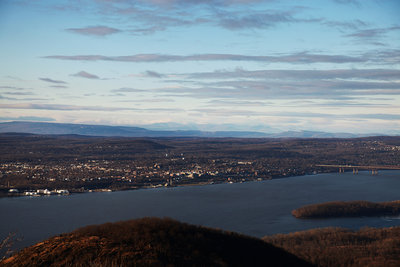 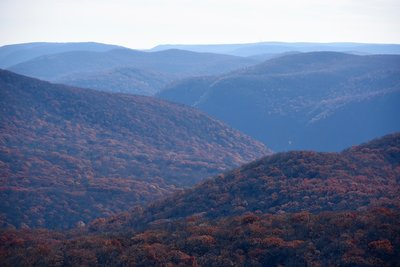 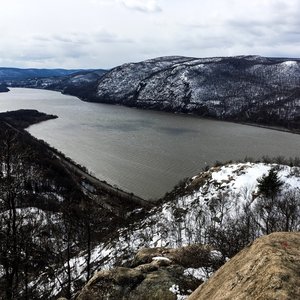